This term Year Three have been learning about the Ancient Egyptians. During the term we have had lots of fun learning about the Egyptians and making our own interpretations of the amazing historical pieces from that time. For example we made our own Death Masks, Sphinx statues and sarcophagus. 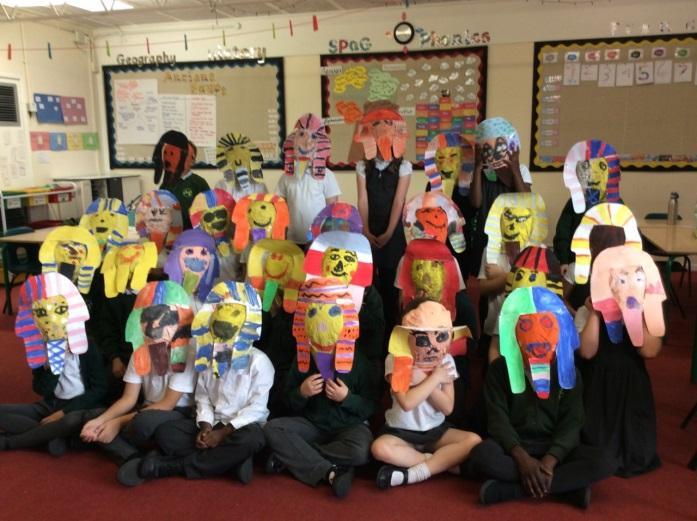 The children also became mummy’s for the afternoon when we learnt about mummification.

This term we have also learnt about the Extreme Earth, where the children learnt about the tectonic plates and how these move which results in volcanoes, earthquakes and tsunamis. As a result of this, we made our own volcanoes out of paper Mache and then proceeded to make them erupt like a real volcano. 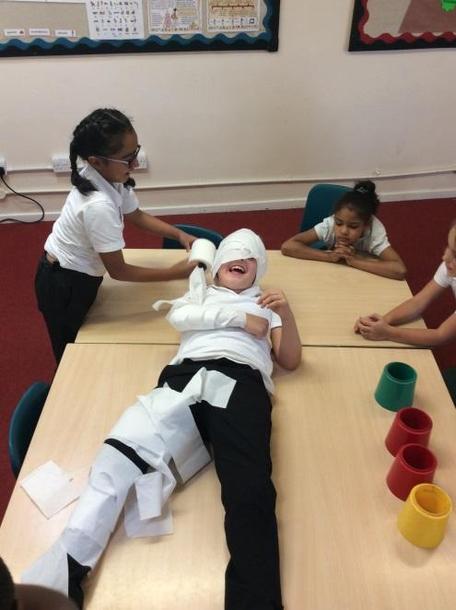 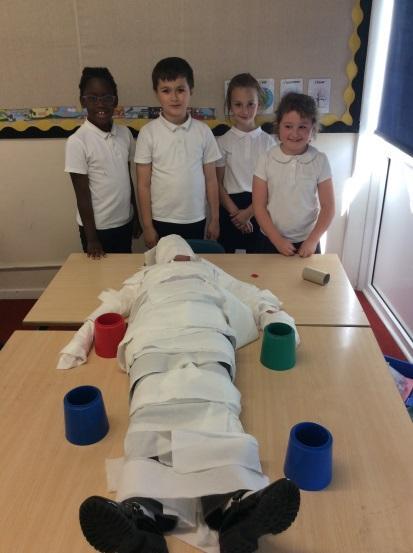 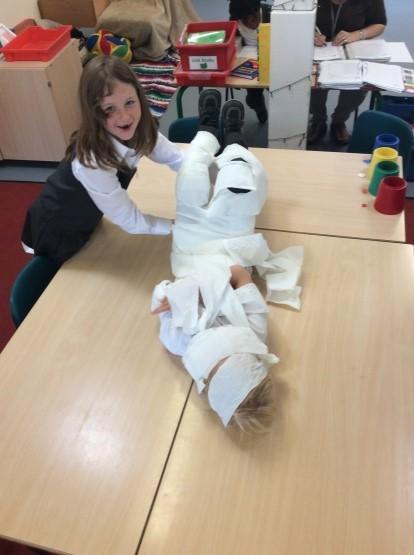 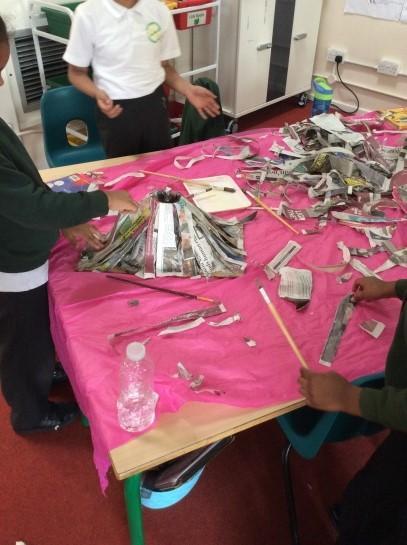 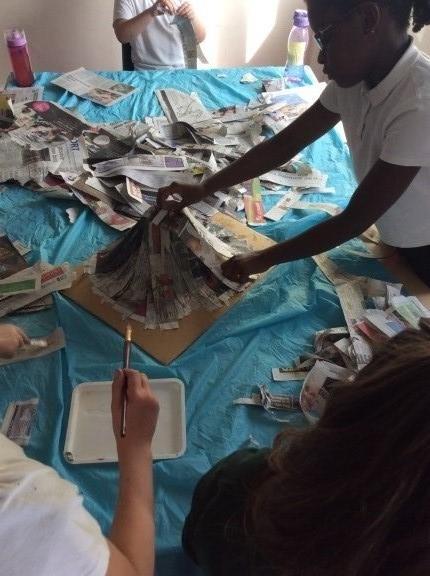